What's the Big Spending Bill, capital gains, and what does it all mean for you? Here's what you should know. 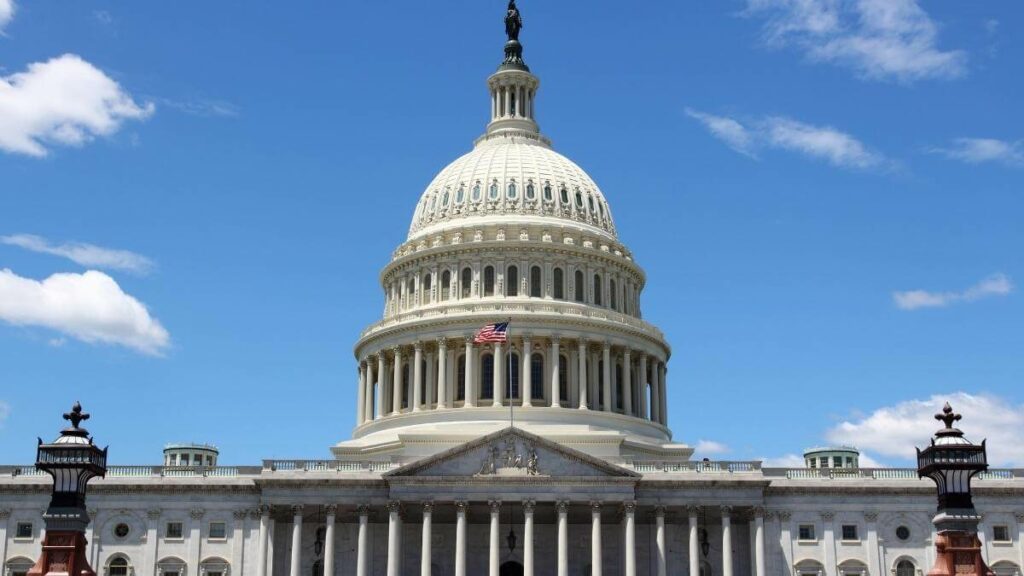 In Washington this week, Democrats are looking to pass the Inflation Reduction Act, a major spending bill that will allocate billions of dollars toward green energy. It will also allow Medicare to negotiate the prices of selected medication with pharmaceutical companies, intending to lower those drug prices. Third, the Act would change taxes paid by some corporations and investors, likely raising them for many who have previously been able to take high deductions. The Act would create an alternative minimum tax of 15 percent for corporations and increase the period of time one has to hold an asset (stocks) to enjoy the lower capital gains tax instead of the higher earned income tax.

When you have a job, you pay earned income taxes on your income. There are graduated tax brackets that indicate what percent tax you pay on all income that falls into that bracket. For example, all earners pay a 10% income tax on their first $10,000 of income. For the next $30,000 or so in income, you pay 12% income tax. Most Americans probably don’t get past the third bracket, which taxes the next $45,000 in income – from $40,526 to $86,375 – at 22%. The highest bracket is a 37% income tax on all income above $523,601. However, most of the wealthiest Americans do not get the majority of their income from working a typical job. Instead, they receive income from investments, usually in stocks.

But, there is a catch! You must have held the investment for at least one year to receive the lower capital gains tax. This is called long-term capital gain. Short-term capital gain of less than one year is taxed as earned income and is disincentivized (argued against) by the tax code to prevent investors from “pumping and dumping” a stock. Therefore, to get the capital gains tax, you must be willing to accept at least one year of risk on your investment before taking the income from it. For stocks, this income comes from either the quarterly dividend payment you receive for each share of stock you own (typically less than $1.00 per share) or the money you get when you sell the share of stock.

Carried interest is the money paid to general partners (top-level managers) of investment funds as their cut of the fund’s profits. If this money is deferred – not taken as income – for more than three years, it is counted as long-term capital gains. The current bill in Congress, the Inflation Reduction Act, wants to extend this time period to five years to make it more difficult for investment fund partners to pay the lower capital gains tax rather than the earned income tax.

While some argue that these general partners should get to enjoy the capital gains tax because they only receive carried interest if they make a profit for the fund, critics argue that carried interest is the majority of these partners’ compensation and allows them to unfairly pay less income tax than other professionals. They call this the carried interest “loophole” and argue it should be closed.

Revving up the Capital Gains Debate

As the Inflation Reduction Act comes down to the wire, all eyes are on U.S. Senator Kyrsten Sinema (D-AZ), a moderate who has criticized the proposal to eliminate the carried interest loophole. This has prompted a renewed debate over the capital gains tax and its lower rates. For years, liberals have tended to criticize the separate capital gains tax, while conservatives have tended to support it.

Critics of the capital gains tax argue that it unfairly benefits the wealthy, who can invest their wealth and live off the profits. However, instead of paying normal income tax on these profits, as a middle-class citizen would, the wealthy investor pays less tax. This has been symbolized in political debates by declaring that billionaire investors like Bill Gates and Warren Buffett pay a lower income tax rate than their secretaries! Aside from the simple fairness argument, critics of the capital gains tax on investment profit argue that eliminating it and making investors pay earned income tax on their profits would significantly increase tax revenue.
Supporters of the capital gains tax argue that the lower taxes are necessary to incentivize people to invest. If there were no preferential tax treatment for investments, people would be more likely to simply consume. By giving investors a better tax deal, the capital gains tax incentivizes actively investing and spurring economic growth. Additionally, supporters argue that profits from corporations are already taxed through corporate tax before being taxed as capital gains to individual shareholders, thus causing double taxation. Therefore, the “lower” capital gains tax is not as low as detractors claim.