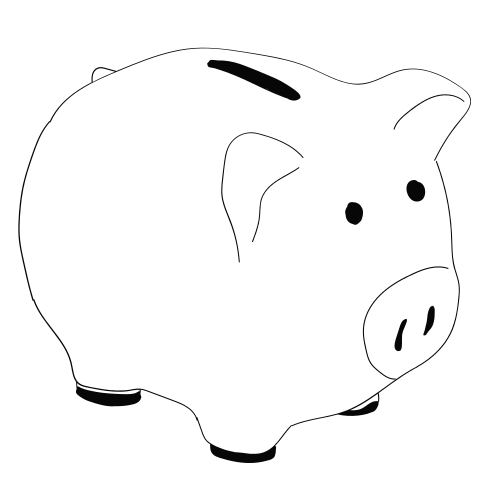 Our mission is plain and simple - to improve kids' financial literacy rates. Personal finances are complicated, and it takes a village to teach and learn smart money habits at a young age. No matter if you're a kid, parent, teacher, teenager, or college student - we are dedicated to helping you achieve financial literacy for yourself or your children.

We promise to provide fun and engaging articles and activities that are easy to understand and help you learn smart money habits. We promise to give you a safe place to contribute and hear from other kids around the world too.

We promise to help you balance the many responsibilities of parenthood by providing straightforward and proven methods for teaching the basics of money management to your children. We also promise to be transparent and cautious with everything we publish.

We promise to help you navigate through the challenges of being a teenager by preparing you for the many financial decisions that come with growing up. We also promise to keep it fun! You know, to make up for that boring math teacher at school 🙂

To The College Students

We promise to support you through your crazy college years and the often confusing money topics that come with it to help you make smart financial choices. We promise to help you prepare for adulthood too; for everything from career prep to taxes, setting up for retirement, saving money, how to budget and spend properly, and the many other responsibilities that come with that exciting life transition.

We promise to help you prepare engaging and effective lesson plans to guide your students through their financial journey at every grade level. Because handling a busy classroom of students is enough work as it is!

We promise to help our readers find great organizations that can help them along the road to financial literacy.

David and Pam McCurrach started Kids' Money in December 1995. David, also the editor-in-chief for 26 years, has done hundreds of interviews with media all around the world and enjoyed a long career with local banks and credit unions.

David is also the author of three financial education books for kids and parents: Kids' Allowances - How Much, How Often & How Come, A Guide for Parents (2000), The Allowance Workbook for Kids and Their Parents (2000), and Allowance Magic: Turn Your Kids Into Money Wizards (2003).

Pam studied and practiced interior design during her career and helped David run Kids' Money since its inception. She is also an accomplished business owner, running a boutique bed and breakfast with David for many years.

David and Pam are now retired and live in Florida. David is currently writing a series of novels that he hopes to publish soon.

The Evolution of Kids' Money

Originally, Kids' Money was on Prodigy (the predecessor to AOL). That year in 1995, Prodigy recognized the top 12 websites it hosted. Kids' Money was one of the 12! Eventually, Kids' Money moved to kidsmoney.org and grew from there. Journalists took note and frequently cited Kids' Money and David, the resident expert, in print, radio, TV, and other related websites. David still has articles published on Kids' Money, which you can view on his author profile. Today, the Kids' Money team continues to grow in pursuit of our goal of furthering financial literacy for younger generations. 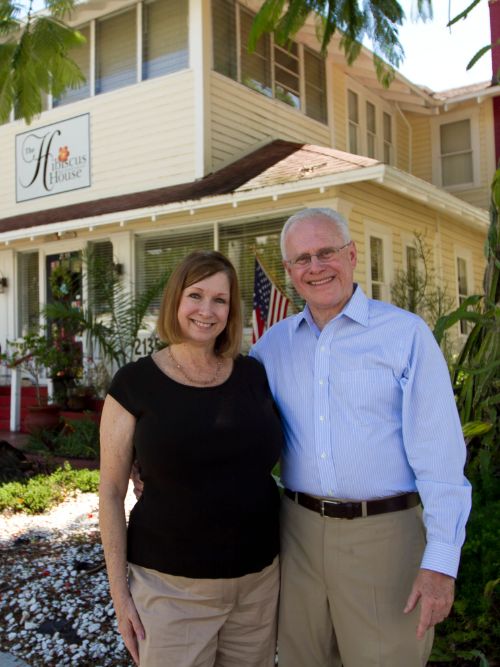 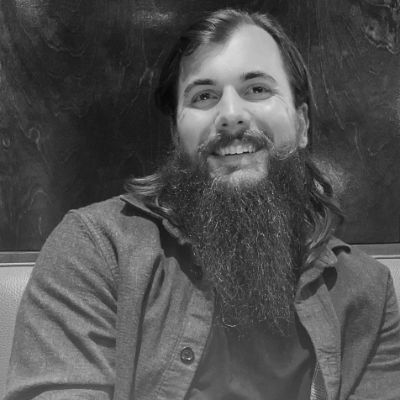 General Manager
Mike has a passion for financial literacy education and helping kids build smart money habits. He owns two businesses that he actively manages and previously worked with Bankrate, CreditCards.com, and other personal finance publications. 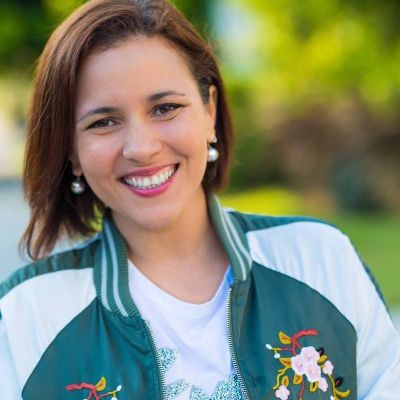 Senior Writer
Lucia has a BA in Economics, MA in International Political Economy and Development, and over 10 years of experience working as a financial analyst for several financial advisory firms. She currently runs her own business, volunteers at her local elementary school, and is a wonderful mother of two. 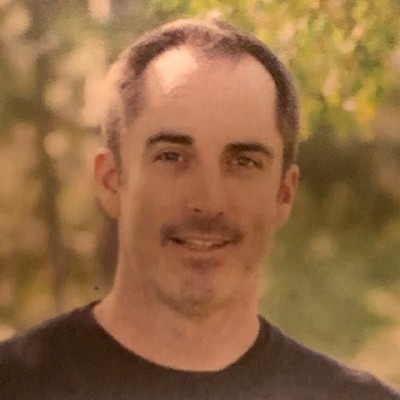 Educator & Writer, Lesson Plans
Peter is a National Board Certified teacher with over two decades of experience in the classroom and teaching financial literacy. He loves working with students of all ages in many subjects, but particularly in practical areas like money education to help kids achieve their goals. 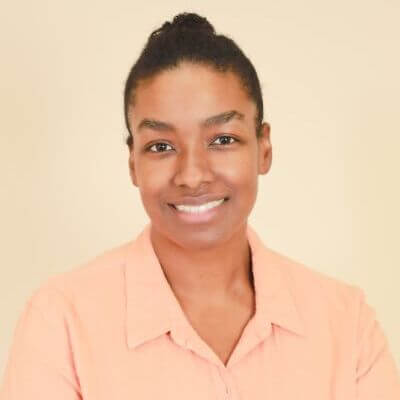 Writer
Christina is a professional writer with 7+ years in entrepreneurship, opening a rental baby furniture business in 2016 that she still runs today. Christina is a mom of three budding, financially savvy kids and works as a content manager for the Hispanic Alliance for Career Enhancement. 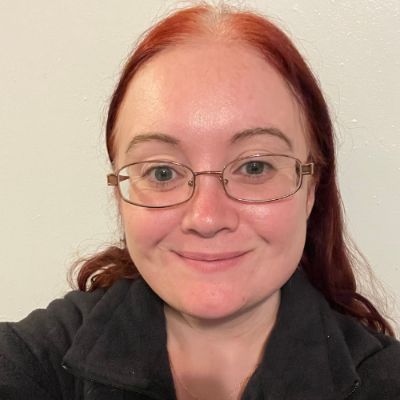 Writer
Jessica owns three businesses, has an MBA in Finance, and has written since 2012 on personal finance. An entrepreneur for 19 years, she loves teaching kids smart money habits and works hard every day to set an example so they never face the same struggles she did growing up. 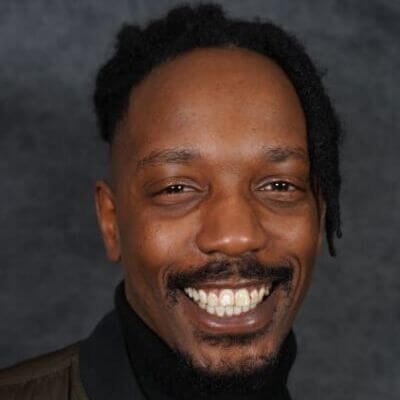 Writer
Chadhurst Jainlett Sharpe spent over six years working as a personal finance banker for a Big Five bank and later for a credit union. During his time as a banker, he did community outreach programs where he taught financial literacy to impoverished students. 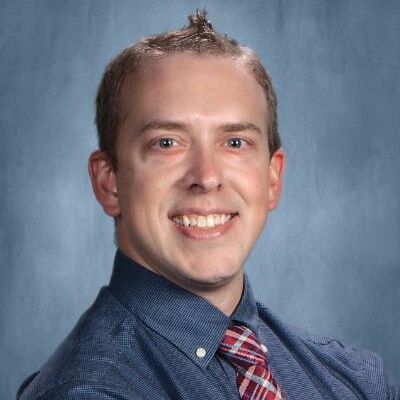 Reporter
Owen covers breaking news and developing stories on financial literacy and money education. He teaches AP Economics and AP Government in his home state of Texas and has a Master's degree in Finance and Economics from West Texas A&M University. 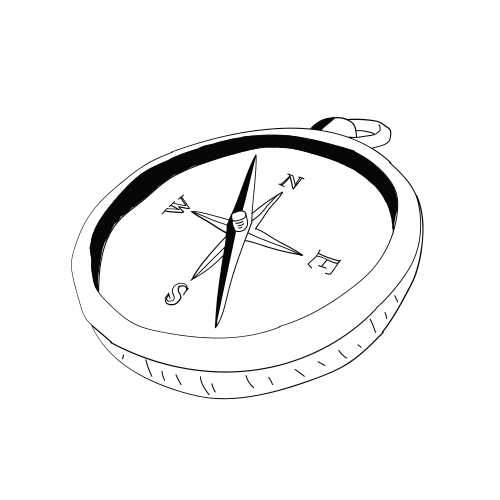