Despite the sentiment, members of Congress are very active in the stock market. 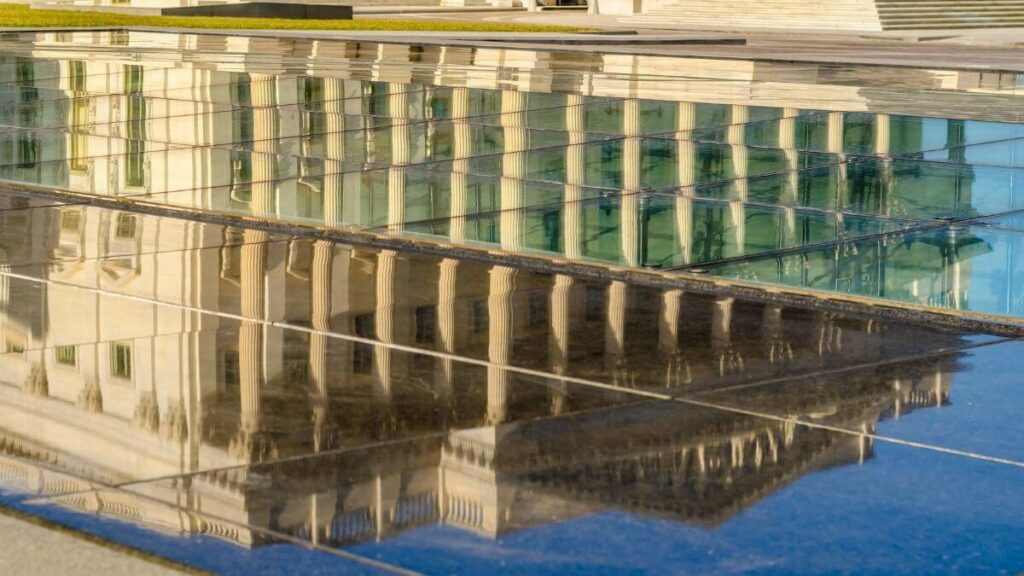 This issue has been abuzz recently, with 66 members of Congress – from both parties – accused of having violated the STOCK (Stop Trading On Congressional Knowledge) Act of 2012. While some of the violations dealt with late filing of proper reports, others may have involved insider trading by using knowledge that members of Congress had before investors and the general public. Some of these involved stock trades made in the early days of the 2020 Covid pandemic, which saw rapid government regulations that could harm the profitability of some industries (required shutdowns, etc.) but help the profitability of others (subsidies for healthcare and vaccine research, etc.).

What is Insider Trading?

Insider trading simply means making investment decisions with access to confidential or material (useful) information that is not available to the general public. Often, insider trading is committed by people who work for a publicly-traded corporation and know about news that will affect the corporation’s share price when it is announced. For example, executives at a corporation may buy up as many shares of stock as they can days before it is announced that the corporation is being purchased by a larger company, which sends the stock value soaring. By being able to buy the shares of stock at a lower price before the news is announced, virtually guaranteeing the price will rise significantly, the executives have committed a crime.

Unfortunately, insider trading can be difficult to prove, at least if it is done on a relatively modest scale. And there are many ways to profit from insider knowledge without buying and selling one’s stock directly, such as having a friend do it and then rewarding you with a cut of the profits later. As a result, insider trading regulations and restrictions often include family members of corporate officers and those who buy and sell securities, such as stockbrokers. The STOCK Act, for example, includes the spouses and children of members of Congress, who may know about upcoming acts by Congress before the general public.

Although Democrats and Republicans in Congress may not usually agree on the best way to spend federal dollars or regulate industries, they tend to agree that the stock market should be a level playing field for all investors. Although enforcement has been lax, the STOCK Act of 2012 passed with strong bipartisan support. A proposed bill in the House of Representatives, which has not yet been voted on, would have all members of Congress place their investments in a qualified blind trust to avoid insider trading. This would prevent the members of Congress or their families from being able to influence stock trades.

Another area of relative bipartisan agreement involves tax loopholes, or the ability of individuals and corporations – usually very wealthy – to avoid paying taxes as intended. While Democrats and Republicans may have different beliefs on who should pay how much tax, both tend to dislike attempts to avoid paying those established taxes. There is also widespread public support for taxing the income of the rich at a higher rate than currently, even among self-professed conservatives.

Will Congress Support Restrictions on Their Stock Trading?

The STOCK Act is mostly a reporting requirement and does not significantly limit members of Congress from making the stock trades they want to. And it seems unlikely that Congress will support actual limits on their ability to trade stocks, as most are highly invested in the stock market, real estate, cryptocurrency, and other investments. For better or worse, most Congress members are much wealthier than the average American. With so much money on the line, they probably won’t vote to restrict their ability to maximize it!
Politically, the issue of putting investments and assets into blind trusts tends to fall on Presidents, whose ability to pass executive orders at will could let them “insider trade” much more effectively than members of Congress. The level of controversy regarding Presidents and their assets tends to fall in line with their personal wealth, meaning much more concern about Donald Trump and George W. Bush as opposed to Barack Obama and Bill Clinton. One reason Presidents may be opposed to placing their investments and assets in blind trusts is the debt experienced by Jimmy Carter (President from 1977-81) when he returned to Georgia after his term – his peanut farm owed $1 million!