Some politicians have strong backgrounds in finance. 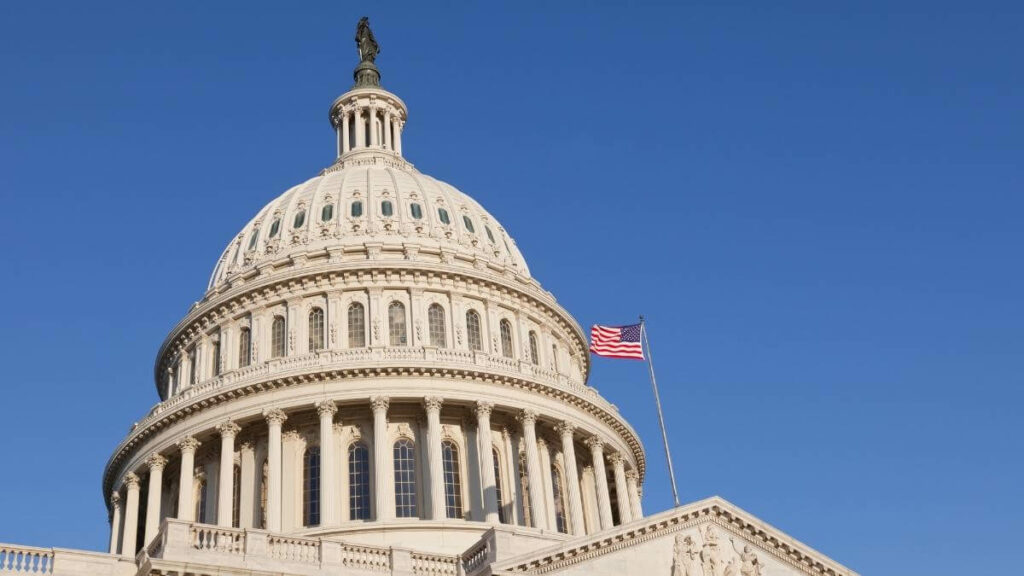 It may not be a surprise that most politicians have a background in law. As a profession, lawyers are heavily overrepresented in politics, and not just because they understand the law and now want to, as legislators, craft laws. Lawyers also tend to be well-paid, allowing them the financial freedom to pursue elected office. Many lawyers in private practice also have flexible schedules that can allow for campaigning. Fortunately, some politicians are also well-versed in financial literacy, like U.S. Representative Pete Sessions (R-TX). As a member of the U.S. House of Representatives committee on Financial Services, Sessions recently spoke to citizens in Waco, Texas, about being financially prepared.

Politicians With Backgrounds in Finance and Accounting

As of 2019, ten members of the U.S. Congress were certified accountants. Unfortunately, the most senior of these, U.S. Senator Mike Enzi (R-WY), has since retired, as has U.S. Representative Mike Conaway (R-TX). However, accountants got a big boost in 2021 with the re-convening of the CPAs Caucus, created in 2011. It consists of six U.S. Representatives – two Democrats and four Republicans – and seeks bipartisan attention to accounting and auditing (reviewing financial records for accuracy) policies.

But accountants aren’t alone in politics! There are also financial planners who specialize in managing wealth. Kathy Landing of South Carolina ran for a House of Representatives seat in 2020 and 2022, and two other financial planners ran for House seats in 2018. Brian Maryott is the Republican nominee for a House seat in California this fall and is also a certified financial planner who previously served as the mayor of San Juan Capistrano. Many other members of Congress have developed personal finance skills as the owners of small businesses.

John Adams, the second president of the United States, was a proponent of personal financial literacy in his heyday. He wanted more people to know the “nature of coin, credit, and circulation.”  Other presidents who offered financial wisdom, though not in a professional or formal educational capacity, included George Washington, Thomas Jefferson, James Madison, and Woodrow Wilson. More financial musings can be found by Rutherford B. Hayes, John Quincy Adams, and Calvin Coolidge. Of these eight chief executives, the most pertinent advice comes from Adams, Hayes, and Coolidge. Hayes cautioned against debt, and Coolidge urged everyone to “live within their means.”

While financial professionals may not be heavily represented in legislatures (lawmaking bodies), most states have elected financial officials for budgeting. Forty-eight of the fifty states maintain the position of treasurer to oversee the state’s finances and budgetary accounts. In thirty-six of those states, the position is elected.

Treasurers and comptrollers are also frequently elected at the county level across the United States. In Texas, for example, each county is required to have an elected treasurer. These elected officials may work closely with elected or appointed auditors, who perform roles similar to state comptrollers. States typically have continuing education requirements for elected treasurers, comptrollers, and auditors to ensure they perform their duties well.