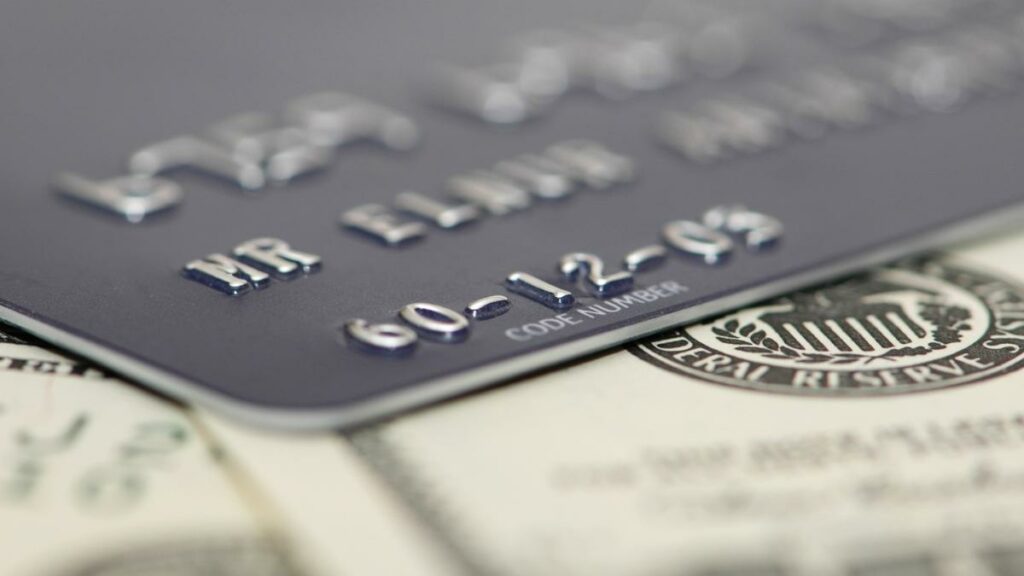 Over the past few months, predictions that the United States will slip into a recession in 2023 have reached near certainty. However, the recession is not here yet, perhaps because consumer spending is still strong. Despite consumers reporting fears of an impending recession, spending has actually increased since last year… primarily driven by credit cards. Credit card company American Express announced a stronger-than-expected third quarter of 2022, with users of its cards spending over 20 percent more than a year ago. Travel and entertainment spending was up almost 60 percent over that same time, mainly due to consumers taking trips that the Covid pandemic had delayed.

Bank of America credit cards have also seen higher spending since last year, with a 10 percent increase in volume over September and October of 2021. This information indicates that consumers have maintained spending despite high rates of inflation, which has prevented a recession thus far. However, matching 8 percent inflation cannot continue forever for most consumers. At some point, most will have to cut back on spending…or go into credit card debt.

Unlike debit cards, which are directly linked to one’s checking account at a bank or credit union, a credit card allows users to spend more money than they have in their account. The credit limit on a credit card, which is the ceiling of how much a user can spend, can exceed the user’s monthly income. Credit cards are also not linked to a checking account, meaning the user’s bank balances do not decrease in real-time due to spending. At the end of the month, the credit card user can pay the compiled credit card bill in an amount less than full, restoring the credit limit but accumulating debt.

Credit card debt can be easy to accumulate thanks to the ability to make only the required minimum payment. This feature allows consumers to continue spending freely for a while, but it accumulates debt. Credit card debt is notorious for high interest rates, typically ranging between 15 and 20 percent annual interest. This is much higher than the interest on other types of debt, such as home mortgages or even car loans. Unfortunately, the high interest charged on credit card debt can make it difficult to pay off even a few months’ worth of debt accumulated by making only minimum monthly payments. Like with student loans, there are horror stories of credit card debt spiraling due to high-interest rates and late fees for nonpayment.

Many consumers who think they are savvy credit card users may be lulled into a false sense of security by minimum monthly payments and temporary teaser rates. Similar to taking payday loans, some consumers may think they can quickly pay back the debt when their situation improves in the near future. They make only the minimum payments for a few months, intending to pay back the debt in a lump sum once they get their new job, get a promotion, or suddenly no longer have a major expense. Unfortunately, they are left with growing debt if the new windfall of money does not occur.

Instead, consumers need to be keenly aware of the dangers of using credit cards in an undisciplined manner. Some may overspend with credit cards versus debit cards simply because they do not see the money leaving their checking account in real-time. Others may feel confident that they can accept debt for a short period until their luck improves. Instead, consumers need to budget for credit card spending the exact way they would for debit card spending, knowing that every dollar must be paid back on time. While some credit card debt may be unavoidable due to emergencies, users should be aware of the requirements for paying it off without incurring additional interest, fees, and penalties.

Credit cards can be great and convenient financial tools, but they should be treated as cash. Worryingly, many Americans use them to maintain their lifestyles during periods of rising inflation without looking for substitute goods or budget-savvy options. Hoping for a sudden increase in income to rebalance the books, especially as the economy is about to slide into a recession, is not a good strategy!