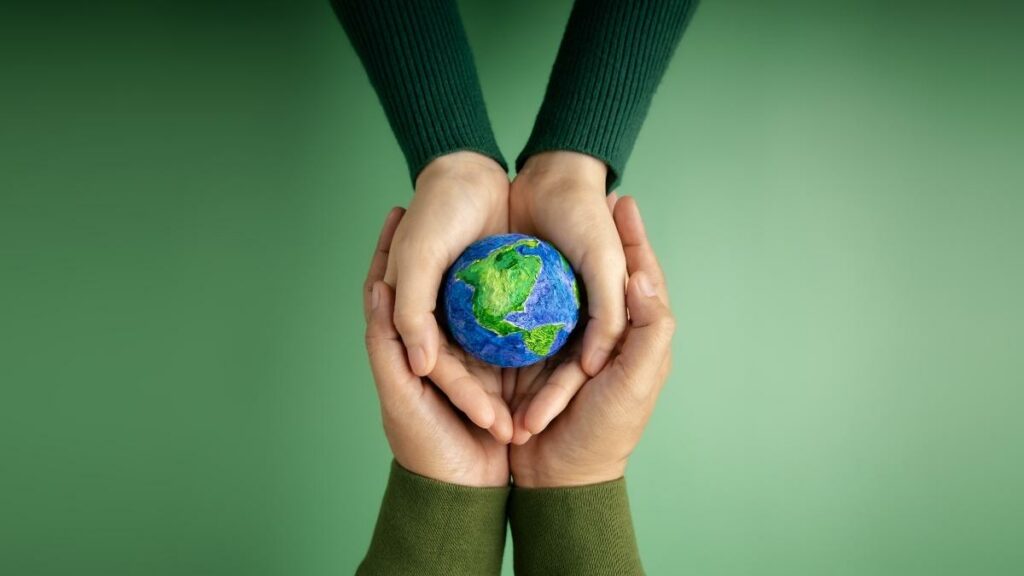 The 2022 midterm elections are rapidly approaching, and a new front in the political “culture wars” has opened over ESG investing. ESG stands for Environment, Social, and corporate Governance issues, and ESG investors prioritize buying stock in firms with good track records on environmental, sociopolitical, and business ethics issues. Controversy arises when investment firms use customers’ funds to invest in these corporations instead of others that make greater profits. Some have criticized ESG-focused companies for allegedly putting politics ahead of profits and even causing “average” consumers to pay higher prices by spending money on “woke” reforms.

Conservative states have criticized the swing toward ESG investing, even ordering state agencies to divest (remove investments) from investment firms that are accused of the practice. In Texas, for instance, the state plans to divest from investment firms that are “boycotting” domestic energy companies. This move pits states against pro-environmental investors, who urge others to divest from oil companies in their stock portfolios. Although a single investor’s personal decisions may have little impact on the stock market and the value of large corporations, mega-sized investment firms like BlackRock – whose CEO has been pitching ESG since 2014 – allegedly have the size to do so.

While many may think ESG investing is new, the concept has been around long before terms like “woke” entered the lingo. Historically, groups of people have always invested in companies that fit their personal values…and avoided investing in companies that violated those values. In the modern era, this was seen during the Vietnam War when critics of the war accused defense contractors of supporting the conflict to drum up additional business. In the 1980s, divesting became a popular term as U.S. companies actively divested from firms in South Africa, which practiced racial segregation as part of its Apartheid government. The move put strong pressure on the Apartheid government to reform.

Today’s ESG investing is less overtly political, but has brought individual corporations into conflict with conservatives in state governments and the federal government. In recent years, large corporations have spoken out against government policies, prompting debates about how legislators should respond to corporate speech. Is it ethical for a legislature to pass laws allegedly harming a specific corporation? In Florida, the state passed a law in April 2022 that eliminated Disney World’s status as an independent taxing entity, prompting a wave of media coverage and intense controversy. Critics argued that the move was purely in retaliation for Disney criticizing a conservative Florida law.

Individual investors have a very wide choice of corporations into which they can invest, allowing for countless choices about moral and ethical values versus profits. Investing in a mutual fund controlled by an investment firm may result in ESG choices being made, even without investor approval. Many investors may be fine with having these decisions made on their behalf, but others may want more control. For those who want to invest in many different companies within a certain area or industry – including pro-ESG companies- there are exchange traded funds (ETFs) that allow for just that. Liberals can invest their money in ESG ETFs, which focus on investing in more liberal companies, while conservatives can invest their money in energy ETFs, which focus on domestic petroleum firms.