Financial Literacy Important Even For High Earners: Many With $100K Salaries Live Paycheck-to-Paycheck 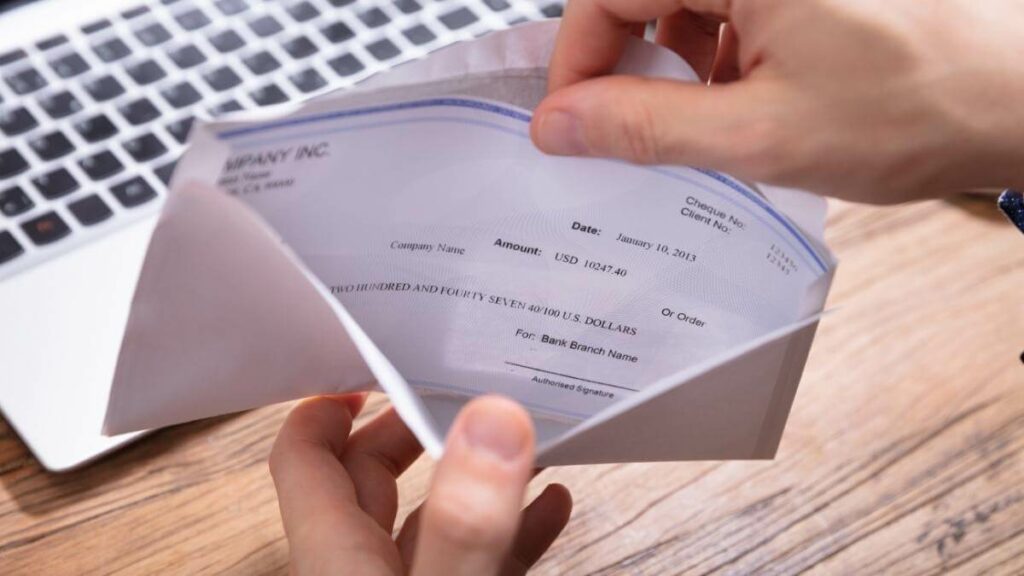 While it’s not a new revelation that many Americans are living paycheck-to-paycheck, many might be surprised to learn that some 45% of those making $100,000 annually are doing so! Living paycheck-to-paycheck means that an individual has no meaningful amount of savings and, if he or she were suddenly unemployed, would be unable to continue paying bills. This has long been expected of individuals in poverty and even the working class, but rarely in middle- or even upper-middle-class households. Traditionally, a six-figure income (income of $100,000 or more) has been considered a benchmark of financial security that implies considerable savings. Now, however, that is no longer the case.

Higher Income is No Reason to Skip Budgeting

Being financially disciplined can be hard work. While some millionaires often get away with not formally budgeting by being naturally frugal (at least, compared to their income), those in the upper-middle-class range may be overspending if they do not budget. Those making six figures, as opposed to seven, may also be at risk of financial disaster if they live paycheck-to-paycheck and have only one stream of income, typically a high-salary job. A majority of self-made millionaires, researcher Thomas C. Corley found, had three or more revenue streams, meaning they would still bring in some income even if they were laid off from their primary job.

One reason higher earners may be unable to save is debt. Although their incomes may be high, they must pay high monthly amounts on mortgages, student loan payments, car payments, and even credit card debt. While some of this debt may be by necessity, some may be excess and due to a lack of financial planning and discipline. Therefore, even upper-middle-class students who are on track to earn high salaries after their education need to become financially literate. A $100,000 salary may be insufficient to generate savings and investments if, right off the bat, it is required to service (pay down) debt.

Cost of Living May be Relative Compared to Income

Everyone should explore the cost of living when they plan to relocate to a new area. How high are prices, especially for rent or home ownership? Many of those earning $100,000 per year may not seem wealthy due to high living costs. Cities like San Francisco, Washington, D.C., and various “vacation spots” tend to have extremely high living costs, making $100,000 seem like a working-class salary. Salaries in these cities tend to be generous and may attract unwary job applicants. Upon landing the job and relocating, individuals may discover that the salary can only cover a small apartment or small, run-down house.

Without budgeting and planning, many of those making $100,000 or more may quickly fall prey to rising costs of living by trying to “keep up with the Joneses” and match the lifestyles of neighbors and colleagues. New doctors, lawyers, and engineers may spend too much of their salaries on cars, designer clothes, and electronics to match those of their older colleagues, quickly burning through their starting salaries. A $100,000 starting salary may seem fantastic, but it can quickly be drained if one feels the need to purchase a brand-new high-end vehicle, expensive clothes, and the latest gadgets.