High Inflation May be Ending the Traditional Retirement: Older Workers and “Quiet Returning”

The erosion of retirement may crowd the job market. 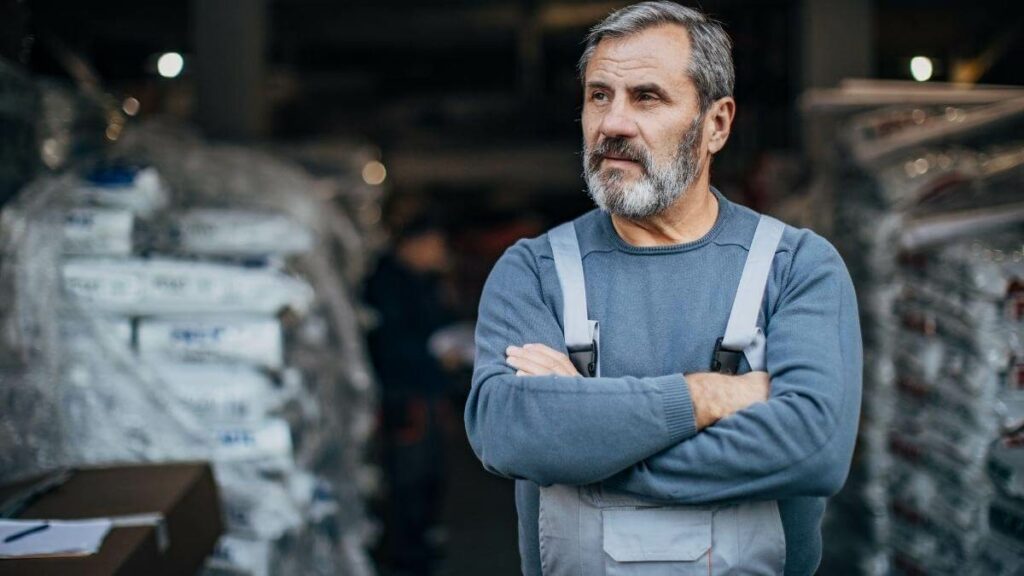 New data indicate that many who retired during the Covid pandemic of 2020-21 are returning to the labor force. The rate of unretirement is elevated above pre-pandemic levels, with about half of returning workers citing financial and economic concerns, especially inflation eroding their retirement savings. However, sixty percent also cite social reasons for returning to the labor force, such as desiring the daily structure and camaraderie of working a job. The situation may be similar to the damage done to retirees during the financial crisis and Great Recession of 2008-09 when many senior citizens delayed retirement due to economic fears and/or losses of their nest eggs.

How Will This Impact the Job Market?

Similar to the Great Recession, the current unretirement of seniors may intensify job market competition for recent graduates of high school and college who are entering the labor force. But the job market landscape has changed since 2008, with remote work now relatively common. In industries where remote work is common, seniors may be less eager to retire because they can still earn incomes without jeopardizing their health. This could delay retirements at the top and reduce job openings for new graduates.

Across the board, high inflation, especially for health care expenses, seems likely to delay retirements in all industries. Those who may have been willing to retire before age 65, when Medicare eligibility begins, are likely to continue working to have both an income and employer-provided health insurance. Many may also continue to work for more years due to the increasing age for Social Security eligibility, which is now 67 for those born after 1959. Taken together, rising costs of living, increased eligibility age for Social Security, and increased opportunities for remote work are reducing the retirement rate for those in their sixties.

Young Generation Z workers will almost certainly face increased job market competition, similar to that experienced by Millenials during the Great Recession. In both cases, delayed retirements blocked many pathways to career advancement. If people were not retiring, they were not opening up job positions to be filled by those lower on the organization chart. This meant entry-level positions were not opening up at their usual pace, leading to recent labor market entrants struggling to find employment. Students and recent graduates must work harder to distinguish themselves from the competition!

What Does This Mean for Retirement?

Inflation is making it harder to save and budget for retirement, so workers trying to build a financial nest egg will need to be diligent. People are living longer, so saving for retirement is of greater concern than it was 30-40 years ago. Those who want to retire at 65, which is still considered traditional, will need a budget plan for up to 25 years of retirement living! This is difficult, so many people are delaying retirement to have more time to build up a nest egg…and have less time spending it.

The financial difficulty of traditional retirement – where people do no paid work – is making it increasingly less common. Many unretiring in what has been called the “Quiet Returning” are taking part-time jobs. This is likely to become quite common, especially since full-time employment is not needed for health insurance reasons due to Medicare. Seniors citizens taking part-time jobs as a form of semi-retirement will help ease the draining of their retirement savings and also not “freeze up” the job market for full-time jobs. However, an increased prevalence of senior citizens in part-time jobs may make it tougher for teenagers and college students trying to do the same work to build resumes and get work experience.

In the long term, it is possible that traditional retirement will become uncommon for all but the wealthy. Financial discipline and planning are key for everyone who wants any form of retirement, including semi-retirement with part-time work. Knowing how to budget is crucial so that savings can occur. Knowing how to invest in dependable, low-risk investments is also vital, as savings alone will not be sufficient to build a financial nest egg. There’s a huge retirement crisis in America that is only made worse by people waiting until their forties, or even fifties, to begin thinking about financially planning for retirement!