Is it fair to target anyone for auditing? 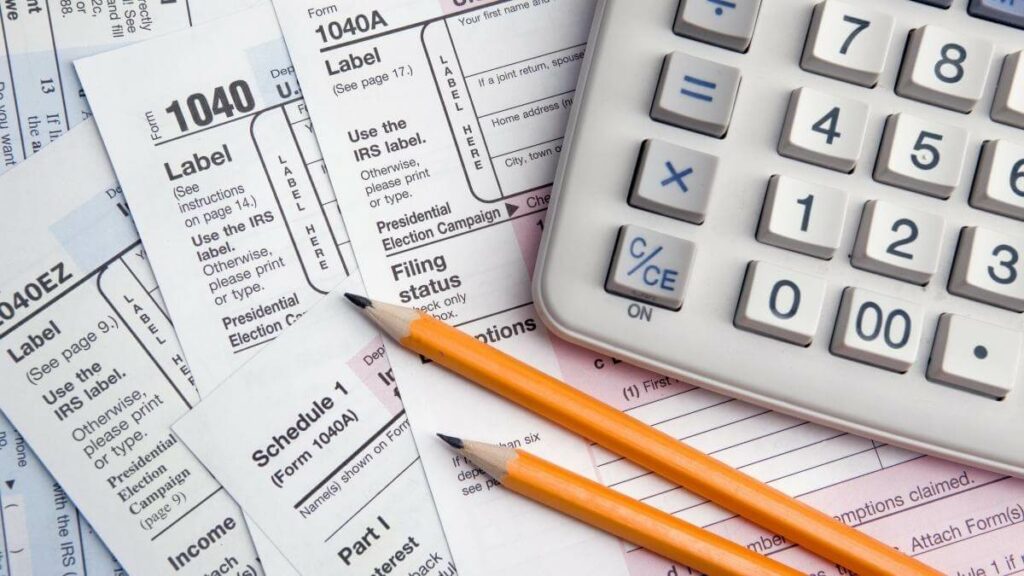 The Inflation Reduction Act is on the verge of being approved by the House of Representatives and signed into law by President Joe Biden. The major spending bill has been chock full of partisan (political party) controversy, with Democrats championing the bill as a way to reduce inflation, promote green energy, and improve the tax system’s fairness. Republicans, by contrast, have accused the bill of increasing inflation, hurting domestic industries that rely on contemporary energy sources, and harming middle-class taxpayers. But one specific section of the bill has sparked controversy about taxes: over $45 billion for IRS tax audits to enforce proper payment of owed taxes. Politicians are now arguing over who will be subject to these audits: middle-class Americans or wealthy elites?

How Are Federal Taxes Paid to the IRS?

Every spring, anyone who earns more than $12,500 in income is supposed to file taxes with the Internal Revenue Service (IRS), the federal agency responsible for collecting taxes for the federal government. However, this process can be complicated if you do not earn a traditional paycheck that deducts (withdraws) taxes directly. Those who receive regular paychecks with federal taxes automatically deducted are W-2 employees. If you are a W-2 employee, most or all of your federal income tax is automatically paid!

If all your income comes from a W-2 job, you rarely have to pay additional tax when you file your taxes in the spring. In fact, many get a tax refund, meaning they get back some extra tax deducted from their pay throughout the previous year. However, if your income comes from a 1099 job, you must pay all the income tax yourself. Sometimes, either by mistake or on purpose, those who receive income through 1099s rather than W-2s do not pay all of the taxes they owe.

What is an Audit?

Sometimes, the IRS calculates that you did not pay as much tax as you owed. This can be due to under-reporting your income or over-reporting your deductions and tax credits. A tax deduction occurs when you can deduct (remove) the money you spent on a certain thing from your taxable income. Tax deductions include the amount of money spent on child care, health care, charitable deductions, college tuition, and other things the government considers beneficial for society. Tax credits are similar to tax deductions, but reduce the amount of tax owed directly rather than reducing the amount of taxable income.

If the IRS suspects that you either under-reported your income, over-reported your deductions and credits, or both, it can audit you. Audit means analyzing your accounts and calculations to ensure proper reporting. For taxpayers, this means having to prove to the IRS, through documentation, that your income, deductions, and tax credits were what you reported. If the IRS finds that you are in error, you will be required to pay the correct amount of tax. Sometimes, this includes a penalty for lateness. In some cases, the IRS pursues criminal fraud charges.

Why is Boosting Funding for IRS Audits so Controversial?

Few people like paying taxes! Many people also find filing their taxes stressful, especially if they have multiple sources of income and/or numerous and complicated deductions. There is often a fear of being penalized if mistakes are made during tax filing. Business owners, especially, may feel stressed when deciding what counts as a tax-deductible business expense. Some people think that the IRS targets specific groups of people for stressful, expensive, and time-consuming audits, which raises questions of ethics.

Political liberals argue that increased funding for IRS audits will increase federal tax revenue by catching wealthy tax evaders trying to under-pay taxes. Conservatives, however, feel that the audits will more likely fall on lower-income Americans, who are currently audited at a higher rate than the wealthy. The situation is complicated because poor people are easier to audit and have fewer resources, such as lawyers, to fight the IRS. While supporters of more IRS funding argue that this will allow IRS agents to go after wealthy and sophisticated tax evaders, boosting federal tax revenue, critics believe the funding will simply allow more audits of lower- and middle-income earners.

If the Income Revenue Act does pass as expected, look for close scrutiny over how IRS audits are conducted over the next few years. It could become a partisan political issue if certain groups, be they rich or poor, are disproportionately targeted for audits. This could affect which candidates and political parties people vote for in the future, with candidates for federal office (Congress or the presidency) arguing that they will make the IRS behave more ethically.