Lack of Economic and Financial Knowledge Can Hurt Politicians: The Liz Truss Story 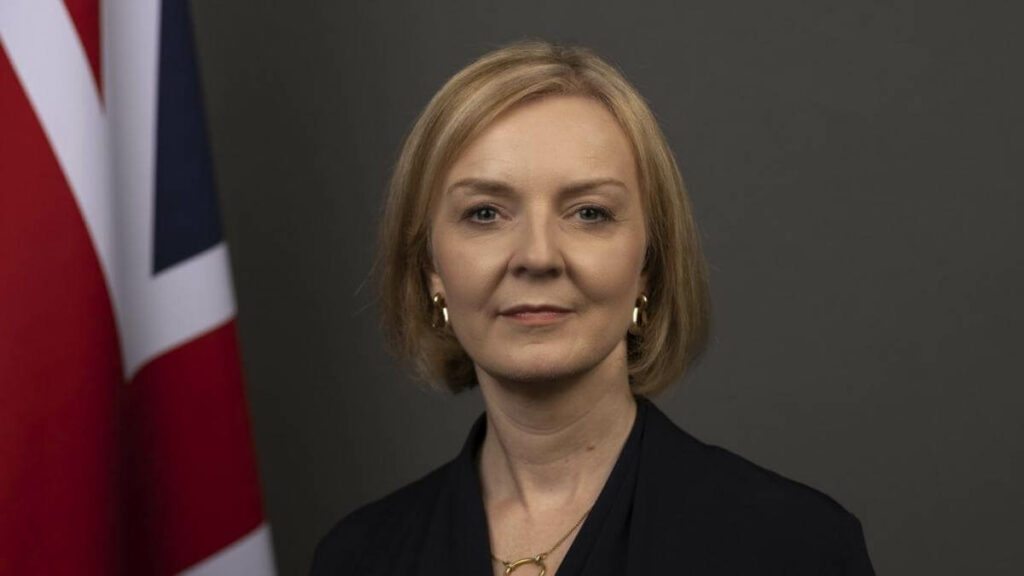 Typically, people overestimate the effect that politicians have on the economy. It is common for people to play partisan politics (support one political party over another) when it comes to the economy’s performance, blaming the opposition party for any economic weakness while crediting one’s own party for any economic improvements. The true impact that U.S. presidents have on the American economy is highly debatable, especially since no fiscal policy decision ever occurs in a vacuum. Many other economic factors can always help or hinder a president’s best-laid plans, ranging from foreign wars to viral pandemics to natural disasters to major recessions affecting close trade partners.

In Britain, Conservative party leader Liz Truss has stepped down as Prime Minister after a record-short term of only 45 days. Her undoing is largely seen as a result of her economic plans, with proposed major tax cuts frightening citizens and investors alike. With inflation at a record high in Britain, the goal of cutting taxes to boost spending seemed like a bad idea, and many worried that the steep tax cuts would require cuts to government spending. Although Truss tried to deny that there would be public spending cuts, critics were not calmed. Within weeks, they drove her out of office. Truss is being replaced with fellow Conservative member Rishi Sunak, Britain’s first nonwhite Prime Minister (PM) and the youngest in over 200 years.

Know Your Econ and Finance to be Politically Savvy

Truss’ record-short term as PM has plenty of lessons for politicians across the globe, especially in the United States. While most politicians do not have a background as economists, financial planners, investment professionals, or accountants, they should be aware of the basics of macroeconomics (the broad economy), microeconomics (the operation of markets and firms within an economy), and personal finance. Across the board, there is likely too much haste for elected officials to pursue tax cuts as a way to stimulate economic growth.

Tax cuts tend to be popular with voters, but can cause problems if excessive or improperly planned. Tax revenue is the government’s income, and cutting taxes reduces this income. This leaves the government with two options: either cut spending or borrow money to continue spending. The government borrowing money is known as deficit spending and usually comes from selling bonds to investors. At some point, this borrowed money must be paid back. In terms of personal finance, it would be akin to accepting a pay cut to take a more personally desired job – one could either cut living expenses or take on debt to maintain one’s previous lifestyle.

While tax cuts may have been politically popular in the 1980s, they have become less popular over the past 30 years. This is especially true if government spending is threatened, as most working- and middle-class citizens rely on some government programs, including public schools. In Britain, where the government provides basic health care through the National Health Service (NHS), this is even more true than in the United States. Tax cuts seen as too extreme may alarm voters who worry about future cuts to government programs, especially with many predicting a recession in 2023.

Cutting taxes when a recession looms is extra risky, as tax revenue naturally decreases during a recession. Combining a tax cut with a recessionary reduction in tax revenue could lead to disaster, requiring cuts to popular government programs. While few workers would oppose a tax cut for themselves, cutting taxes on corporations and wealthy earners is likely to be seen as unfair in today’s more populist political environment. U.S. President Ronald Reagan got a political boost from Reaganomics and its tax cuts for the wealthy, but many think the massive increase in deficit spending tainted its successes in job growth. And, mathematically, it would not likely work again: Reagan cut income taxes on high earners from 70 percent to 28 percent, while today’s highest tax bracket is only 37 percent.