College athletes are able to receive compensation from schools. 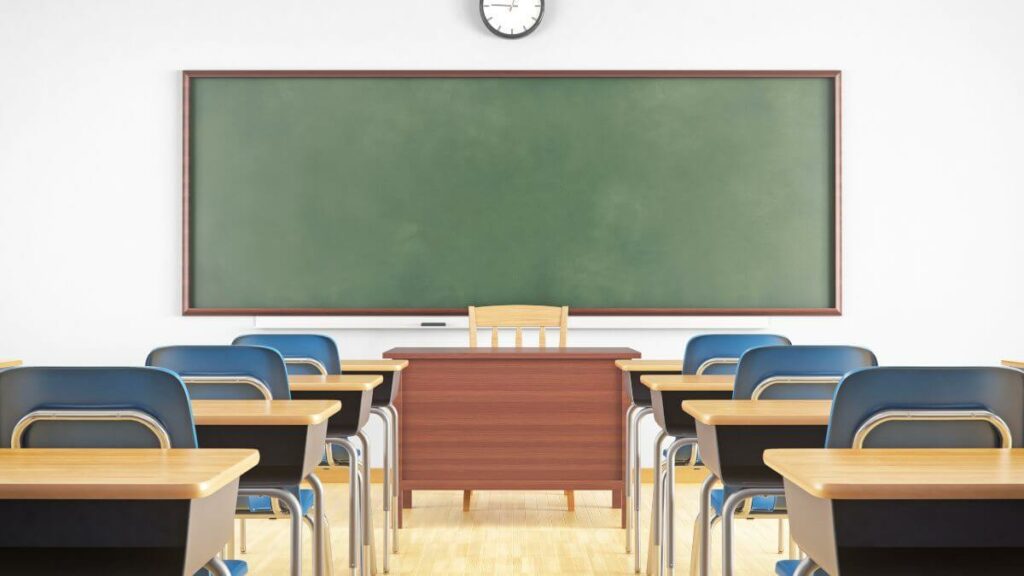 A recent change has taken place in college sports that could substantially affect personal finance education. Due to the large amounts of revenue that universities make from their sports programs, recent years have seen intense lobbying for college athletes to be paid. Traditionally, college athletes could not receive any financial compensation outside of their respective scholarship packages, which could include full tuition and room and board. Many critics thought that student-athletes were being taken advantage of, as schools could use athletes’ “name, image, and likeness” (NIL) for revenue and fundraising. The NCAA now allows student-athletes to be compensated for NIL, but the situation is complex, and many states are asking for guidance.

The debate over whether student-athletes should be compensated is very intense and covers many topics ranging from labor laws to equity in college recruiting. High school athletes should be aware of these coming changes; California’s first-in-the-nation NIL law will become active on January 1, 2023. Florida’s NIL law was created later, but has already gone into effect. With money on the line, there are some things incoming college athletes should know:

First, NIL means student-athletes can receive money from marketing and endorsement deals, not so much from the schools themselves. This means that most athletes won’t be getting big bucks, as NIL marketing tends to only favor superstars with strong public followings. While football and basketball stars at large Division 1 universities may be able to make lots of money, the many athletes in sports like swimming, soccer, and track are unlikely to do so. High school athletes should know that new compensation rules for college athletes depend on selling products to the public, not individual athletic performance.

Second, NIL considerations may affect the number of athletic scholarships available at competitive Division 1 universities. Critics argue that NIL rules favor sports powerhouses, which will now attract more talent because they have strong endorsement and sponsorship programs. Smaller schools may struggle to attract competitive athletes, which could reduce their sports revenue. As a result, high school athletes should be aware that the next few years could see substantial changes to the athletic scholarships available at smaller colleges and universities. They may receive less generous scholarship offers and thus have to budget more carefully.

Finally, however, large universities may offer athletes more money through academic bonus payments. These are stipends of up to $5,980 per year for good academic performance, and 22 Division 1 universities are paying them as of this school year. Stipends for good academic performance may be a tool to attract academically successful student-athletes, potentially boosting any NIL compensation. High school athletes should be aware that, even though universities cannot pay them directly for athletic performance, some schools will offer them bonuses for excelling in the classroom.

Summarily, these rapid changes mean that high school student-athletes should receive strong backgrounds in personal financial literacy before heading off to college. Some college freshmen may make thousands of dollars (or more) per semester from NIL endorsement deals. If they haven’t taken a Personal Financial Literacy class, they may not know what to do with such disposable income and make bad choices.