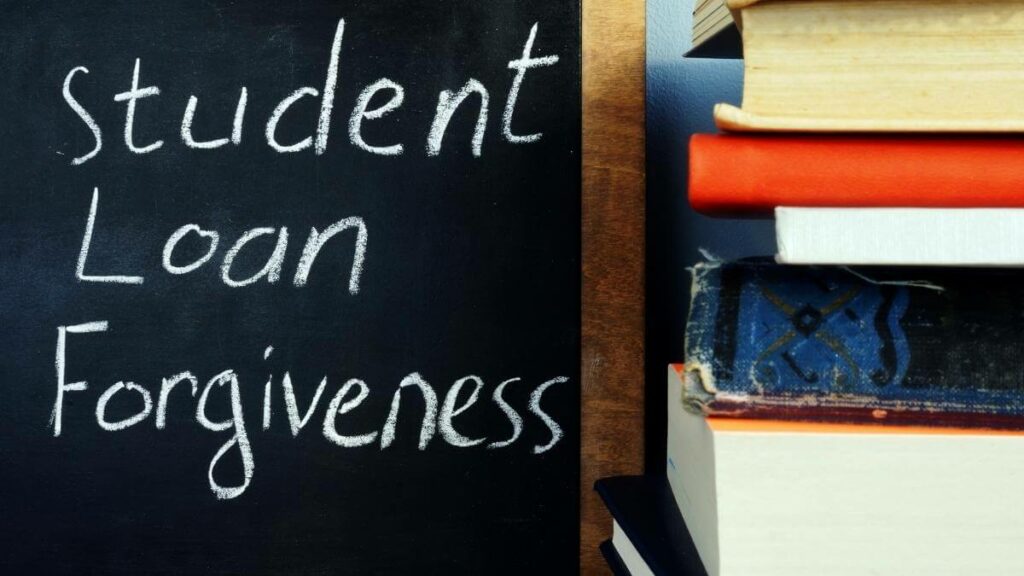 After months of anticipation, news emerged that President Joe Biden is using his executive authority to cancel some student loan debt. People familiar with the planned announcement have revealed that Biden will cancel $10,000 in student loan debt for most borrowers – dependent on income – and up to $20,000 in student loan debt for lower-income borrowers who had previously received a federal Pell grant. There is an income cap on loan relief for individuals making more than $125,000 annually, or families making more than $250,000. Additionally, the suspension of student loan repayments is extended until December 31.

Benefits of the Debt Cancellation

Reducing student loan debt could help the economy by bolstering the housing market against its emerging recession. In recent years, data shows that student debt is reducing homeownership among Millennials and Generation Z graduates. Among those debtors who already own homes, the debt reduction will assist with financial planning – any money going to debt repayment makes it more difficult to afford the necessities of life. Giving college graduates with student debt more breathing room in their budgets will help them handle the higher costs due to inflation.

Among conservatives, there is some anger regarding Biden’s debt cancellation over ethical arguments. Critics argue that borrowers knowingly signed up for student loans and should honor their obligations. Many also argue that any debt cancellation is a “slap in the face” to those who previously paid off their own student debt without government assistance. This could play into the “culture war” segment of partisan politics, with conservatives accusing liberals of promoting a culture of financial risk-taking and not honoring financial obligations.

More widespread is a concern that the cancellation could lead to more inflation. Up for debate is how much the proposed debt cancellation would increase debtors’ spending. Proponents argue that, due to inflation, the cancellation is necessary to help debtors afford rising costs of living. With the inflation rate finally beginning to slow, but still remaining a potent political issue, the Biden administration likely views the $10,000 – $20,000 student debt cancellation as unlikely to spike inflation again. Opponents will be watching inflation data closely, however, and will certainly try to make any increase in inflation, or any halt in the easing of inflation, a topic during the November midterm elections.

Ultimately, it may be hard for conservatives to argue about the potentially inflationary effects of student debt cancellation if Republican-led states are issuing their own inflation relief checks. For example, Republican-led Florida is issuing one-time stimulus checks to offset the effects of inflation, making it difficult to argue that other forms of financial relief are more inflationary. Politically, it is hard to justify giving people stimulus money on the one hand, but criticize debt relief on the other.

Proponents of student debt relief could also compare the Biden administration’s move to the corporate bailouts of 2008. During the Great Recession, the Republican administration of President George W. Bush oversaw a $700 billion bailout of the financial services industry and an $80 billion bailout of the auto industry. These industries recovered and are now considered productive assets in the American economy. Supporters of student debt relief can argue that the move is a similar bailout for struggling college graduates that will help them recover and return to profitability.

The Biden student debt relief also includes reforms that will reduce loan payments for new borrowers and hold colleges and universities more accountable for hiking tuition. These reforms may help make higher education more appealing again and reverse the recent slide in college enrollment. People have increasingly come to see the higher education system as overly expensive and no guarantee of a middle-class lifestyle, reducing demand for college degrees. Making student loans more affordable could restore some public faith in higher education. To what extent this occurs will be seen over time, and pressure will be on the Biden administration to ensure universities and lenders comply.