Cancel What? What You Need to Know About Student Loan Debt

Despite the rumors, don't get too excited. 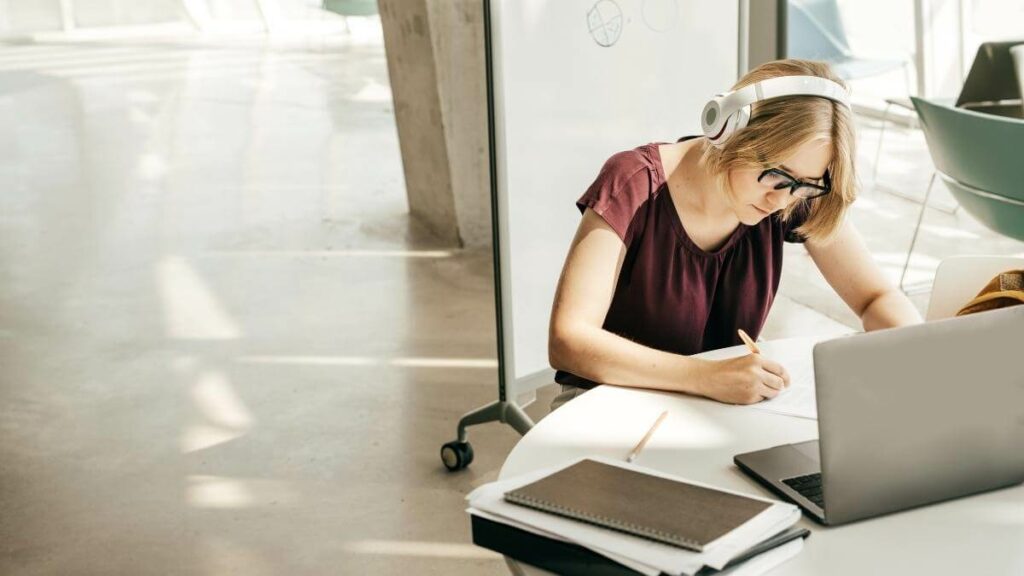 Beginning with the 2016 U.S. presidential election and Democratic candidate Bernie Sanders, the liberal U.S. Senator from Vermont, tuition-free higher education has become a political hot topic. That, of course, has merged with dramatic news about the ongoing student loan debt crisis, which totals some $1.7 trillion in outstanding debt. In the 2020 presidential election, several Democrats proposed forgiving some or all federal student loan debt (debt from federal student loans, but not necessarily private loans).

A Brief Explanation of the Student Debt Crisis

The rising tuition rates force more college students to borrow money to attend college. And as the ratio of borrowing has risen, so have both the total number of students attending college and the average amount they are borrowing. In terms of supply and demand, the ease of getting federal student loans (and student loans in general) has massively increased the demand for college since 1980, resulting in a huge increase in tuition costs.

During your senior year of high school, fill out the FAFSA (Free Application for Federal Student Aid). This application gives you access to federal student loans – the ones with a lower interest rate – and, more importantly, access to grants that do not need to be repaid. Through federal and state grant programs, “free money” is available to students who qualify! Unfortunately, many aspiring college students do not apply in time to receive them.

You’re paying interest on everything you borrow, so you want to borrow as little as possible. This means doing some legwork and budgeting in advance. Although there is a maximum amount of federal student loans available that is determined by the school’s tuition rates and local cost of living, you don’t want to take the max. Many student debt horror stories come from those who borrowed the maximum amount and used the amount not needed for tuition to fund living expenses. Although many college programs may advertise high starting salaries for fresh graduates, the reality is not as rosy: recent college grads only make about half of what they expect ($55,000 per year versus about $100,000 per year).

You can minimize the amount you need to borrow by applying for all available scholarships and grants! Unfortunately, many students each year end up borrowing money when they didn’t have to. From the high school graduating class of 2021, only 57 percent filled out the FAFSA, meaning many did not get the invaluable Pell Grant. Many do not apply for federal student aid (including grants) or scholarships because they automatically assume they are ineligible.

Needs-based grants and scholarships can allow higher levels of family income than many students assume, may be flexible if there are few applicants, and take the number of siblings into account. There are also exceptions to federal student aid limits based on extenuating circumstances. The bottom line? Fill out those applications for grants, scholarships, and student aid rather than taking the “easy path” and taking out a bigger loan.

Repayment begins six months after graduation, so make sure you’re being a good student and working toward a goal of getting hired. Different repayment plans are available, so explore them before you get that tassel! Students graduating into lower-paying fields may benefit from a graduated repayment plan or a revised pay-as-you-earn repayment plan (REPAYE). There are also federal student loan forgiveness programs after ten years of repayment for graduates working in the public sector (government) or nonprofit organizations.

However, just like with grants and scholarships, it is up to the student or graduate to apply for these different options. As with all things related to personal finance, being diligent and proactive is key! It is often more difficult to try to switch loan repayment plans after repayment has begun than to do it beforehand.