An Explainer: Why Student Loan Debt May Not be Forgiven After All

The Supreme Court will hear arguments in February. 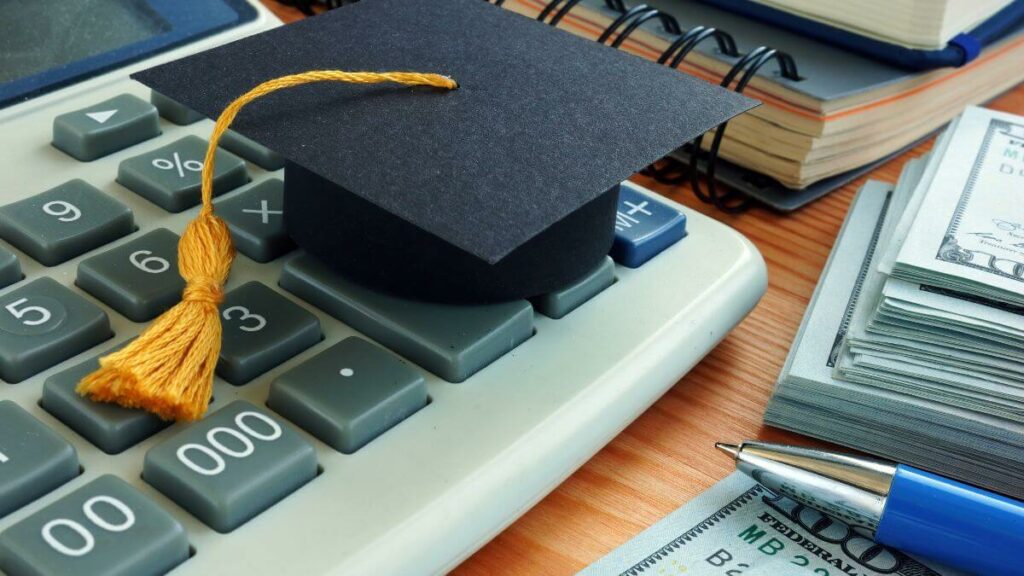 Last August, the administration of U.S. President Joe Biden made headlines – and controversy – by announcing a plan to forgive up to $20,000 in student loan debt per person…provided their annual income was under $125,000 per individual or $250,000 per household. Those who did not receive Pell grants while in college were eligible for only $10,000 in student loan debt relief. However, in November, a federal judge struck down Biden’s student debt relief program as unconstitutional. The Texas-based judge, appointed by a Republican, declared that the program violated the Administrative Procedure Act by not holding a public comment period, as well as the U.S. Department of Education not holding the authority to implement the program without action from Congress.

Unfortunately, for those with student loan debt eligible for forgiveness, the online portal to apply for forgiveness has been shut down due to an injunction. In February, the Biden administration will argue before the U.S. Supreme Court that the debt forgiveness plan falls “squarely within the plain text of the law,” meaning that it is constitutional. The law, the Higher Education Relief Opportunities for Students (HEROES) Act of 2003, allows the Department of Education to waive some student loan debt – specifically for members of the military or those affected by war or a national emergency. During the Covid pandemic, the Trump administration used the same law to justify pausing student loan payments.

Apparently, a big part of the argument in February will be over whether the HEROES Act would allow canceling debt instead of simply pausing repayment. Supporters of the Biden administration will argue that pausing repayment and canceling debt entirely is close enough to be covered by the same existing law, especially since the debt cancellation is limited in scope. Critics of the Biden administration will argue that cancellation is very different from pausing repayment and was never intended by the HEROES Act.

For now, student loan repayment has been paused. If the Supreme Court strikes down the Biden administration plan from August 2022 as too broad to be constitutional, the president will likely try again. However, any future student debt forgiveness plans will almost certainly have to be more limited in scope. Some legal experts say the August plan will likely be considered unconstitutional because the HEROES Act requires beneficiaries to have suffered direct economic harm, and the August plan benefits all student debtors with less than $125,000 in annual income. The Biden administration may have to create a new student debt forgiveness plan that sets beneficiary income limits at a certain percentage of the poverty line, such as 130% of the poverty line.

In the meantime, it is unlikely that the government will un-pause (restart) student debt repayment, so borrowers will continue to receive temporary relief. However, those with student loan debt should continue saving money to pay down their principal. Just because repayment has paused does not mean the balance will be forgiven someday. Maintaining financial discipline is necessary for those with student loan debt because the future remains uncertain!