Here is all of the data and studies we’ve gathered over the years on kids sharing their money and giving to the less fortunate. 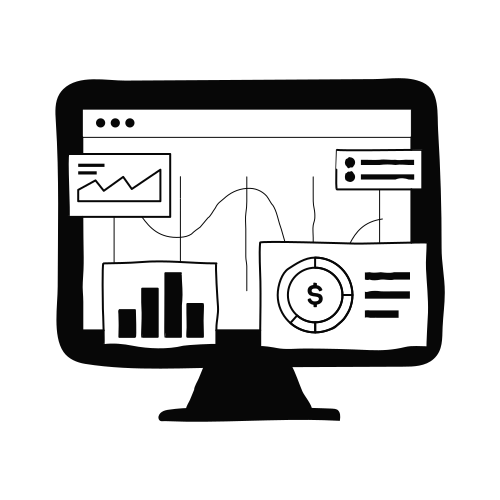 Sharing money with less fortunate people in our community is an important part of building strong, smart money habits with our kids.

Below is data and studies that we’ve gathered over the years on how often parents are encouraging their kids to give, how much they are giving, who they are giving to, and much more. Take a look and if you’re a parent, we would love for you to fill out the survey below to help other parents just like you! For more tips on teaching your kids this subject, head over to our guide on how to teach your kids about sharing money.

According to a recent study from the Journal of Family and Economic Issues:

How Much Money Kids Are Sharing

We will add our survey results as they come in to see how they compare to other generations.

Who Kids Are Sharing With

We couldn’t find reliable third-party data on which charities kids under 18 are supporting, so here are some of the most popular charities that Millenials are supporting. We will add statistics from our survey results as they come in!

Related Reading For Your Kids