Make Sure to Check if Your Canceled Debt is Taxable

Many are not aware that canceled debt is considered income. 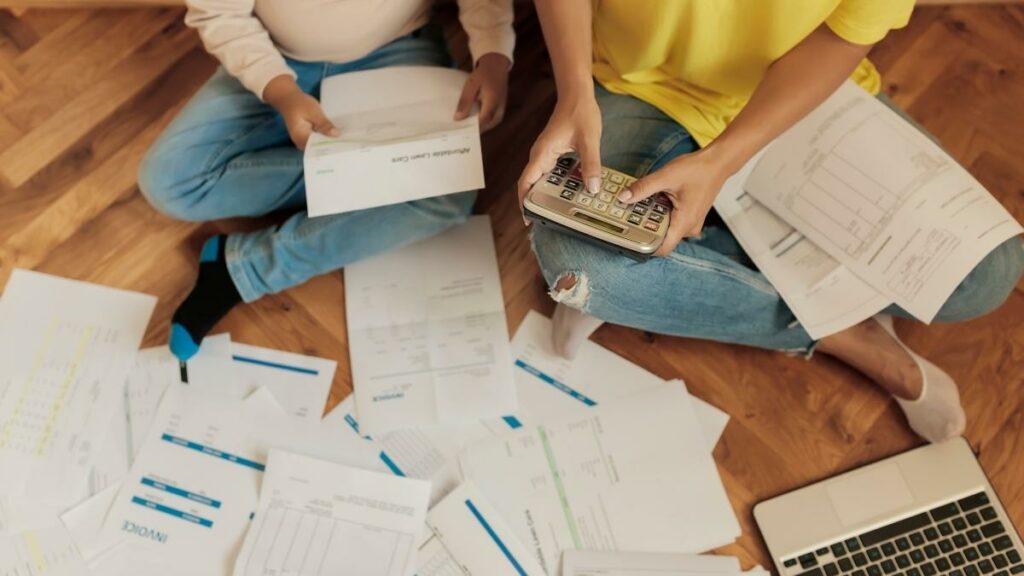 According to the IRS, canceled or forgiven debt is generally treated as taxable income. The good news is that the IRS won’t tax the recent student debt forgiveness…but the IRS only handles federal income tax. Most states have their own income taxes. Many recent college graduates may not be aware of this complexity regarding income tax. Another piece of good news is that most states with income tax conform to federal tax guidelines, meaning those states won’t tax forgiven student debt either. But, there are still thirteen states that might. Six are considered likely to do it, and one state – Mississippi – has confirmed that it will tax the Biden student debt forgiveness.

If you have any debt canceled, the form to look for in the mail is Form 1099-C. The only broad general exception to paying taxes on canceled debt is if you are insolvent and have declared bankruptcy. This requires filling out another IRS Form – Form 982. While most Americans will hopefully avoid a painful process like declaring bankruptcy, it is important to know about the process and that it is often the only way to avoid a significant tax bill on a hefty amount of canceled debt. Unfortunately, many who receive debt cancellation from creditors may feel they are “free to go” and not face any future financial obligations.

Fortunately, the tax bill on the maximum $20,000 in canceled student debt won’t be outrageous:  about $1,100, depending on the state. And states will face political pressure to not tax the student loan forgiveness, making it likely that not all six of the possible taxers will follow through:  Massachusetts, a decidedly liberal state, is likely to find a way to ditch the tax on student loan forgiveness. Arkansas and North Carolina, on the other hand, are more conservative states that will likely follow through on taxing the debt cancellation.

If you live in Mississippi, Arkansas, North Carolina, Minnesota, Wisconsin, or Massachusetts, it’s a good idea to budget carefully and have enough extra cash on hand next spring to handle a larger-than-usual tax bill. And for those who live in the rest of the nation, it’s a good idea to be aware of the tax ramifications of debt forgiveness. Having a large debt canceled or forgiven could be financially painful if you do not plan for the taxation consequences. If the debt forgiven is very large and you lack the money to pay the taxes on it, you should explore the options for filing bankruptcy.