Businesses are feeling a "vibecession" despite strong statistics. Here's what it means for you. 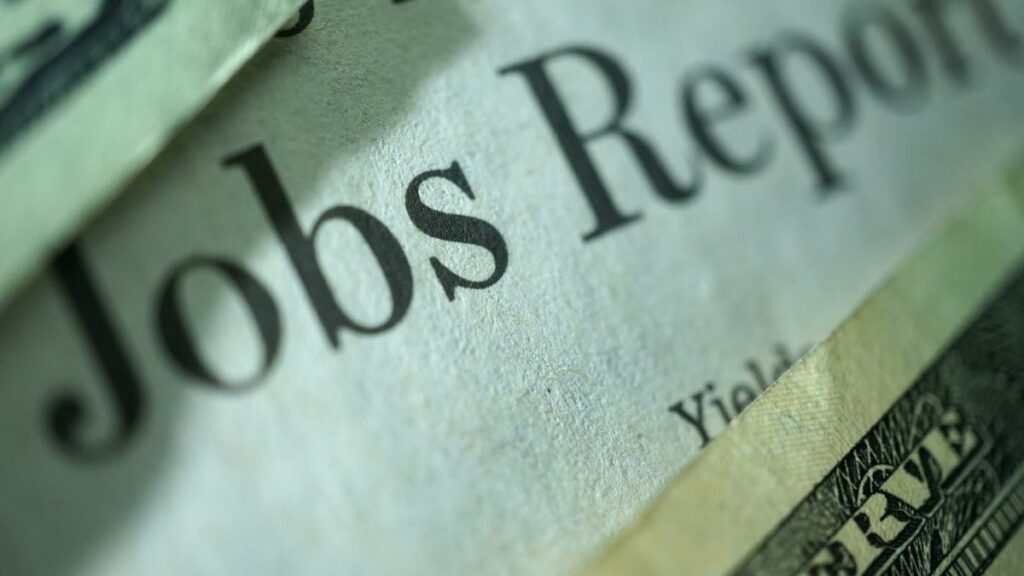 When news broke last week that the U.S. had crossed the commonly-used threshold for a recession, debates immediately erupted about whether the country was actually in a recession. Although many businesses and consumers report feeling like we are in a recession, the July jobs report shows higher-than-expected job growth! The report also revised June’s job growth numbers higher and announced that unemployment had fallen from 3.6 percent to 3.5 percent. This is interesting news because recessions almost always lead to an increase in unemployment.

GDP is down, but employment is up. A majority of CEOs think we will be in a recession soon, but the president’s administration is insisting that there is no recession. Most consumers believe a recession is upon us, but the Federal Reserve disagrees. These contradictions have spawned a new economic pop culture vocabulary term:  Vibecession. It means that everyone is feeling the negative vibes of a recession, even if the data does not indicate a recession. The term, coined by finance influencer Kyla Scanlon, has caught on to describe our mismatched economic indicators.

How Can Employment Rise if GDP is Falling?

Traditionally, recessions result in rising unemployment because companies lay off workers to save money. This time, however, high inflation may allow employers to save money by simply not giving cost-of-living increases or raises. Workers will keep their jobs, but will not see rising pay even as prices rise. Whether or not this situation will hold remains to be seen, and historical evidence suggests that high inflation will eventually cause unemployment to rise.

In the 1970s and early 1980s, the U.S. suffered through a previous era of high inflation. Back then, employers did respond to recessionary fears by laying off workers. For the first time, economists saw both inflation and unemployment increase at the same time. This became known as stagflation, a combination of stagnant output (rising unemployment) and inflation (rising prices). The traditional rule of an inverse relationship between inflation and unemployment was disproven. In 2022, employers adding jobs while GDP declines would violate a long-held economic rule.

Why Would Employers be Adding Jobs Now?

Despite consumers feeling the vibecession, not all industries in the economy are affected equally by recessions or recessionary fears. Industries that make things consumers regularly need, like food and medicine, are typically very stable during recessions. Things that don’t need to be routinely purchased, such as new cars, tend to suffer more during recessions. It is possible that some industries are laying off lots of workers…but that most of these workers are moving to jobs in less-affected industries.

One thing that makes the current economic situation unique is the recent Covid pandemic. During 2020 and early 2021, consumers could not do some of the things they wanted due to Covid-related shutdowns. Now consumers are spending on those things they missed out on, potentially increasing hiring in those industries. Evidence suggests that travel, leisure, and restaurant spending remains high despite the inflation and vibecession woes.

Can the Economic Vibes Become Positive?

Although most people are feeling negative economic vibes, the government certainly hopes it can use fiscal and monetary policy successfully to avoid a recession. By raising interest rates regularly to fight inflation, the Federal Reserve hopes to “cool off” spending without plunging the U.S. into a full-fledged recession. A deal in Congress will also pass a spending bill, the Inflation Reduction Act, that could prop up demand and help prevent a recession. However, critics are plentiful regarding the Fed’s use of contractionary monetary policy (raising interest rates) and the tax increases included in the Inflation Reduction Act. They argue that both policies will hurt spending and cause a recession, not prevent one.
If spending slows rather than crashes, vibes may become positive as inflation eases without the U.S. seeing an increase in unemployment. Consumer and investor confidence must be maintained. Ultimately, a good chunk of spending and investing comes down to animal spirits, or emotion and instinct, as explained by economist John Maynard Keynes in 1936. Thus, it’s not all about hard data in economics – culture and politics also play a role. It usually is when consumers and businesses feel like the economy will be fine. But will we get those positive vibes back in time?