How a Housing Recession Can Lead to a Full Recession 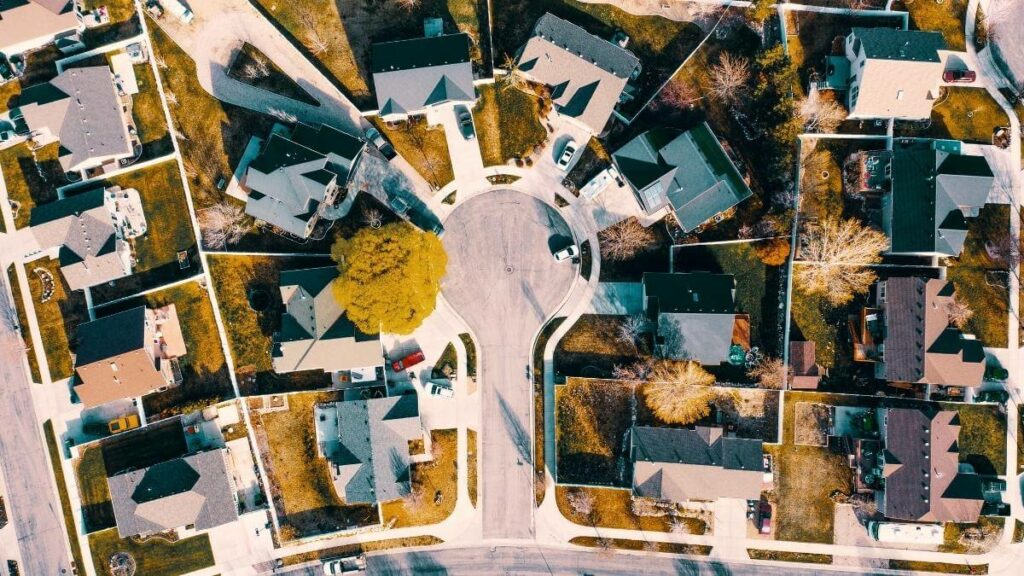 When it comes to the state of the economy, most people want to know what lies ahead. Economists, financial advisers, investors, and ordinary citizens look at leading indicators to try and figure out what the next six months or year will look like in terms of inflation, unemployment, consumer confidence, etc. This season, leading indicators are especially important, given contradictory information about the U.S. economy. Although GDP reports suggest we are in a recession, the job market is still strong. Unfortunately for those hoping to avoid a recession in 2023, the housing market has just officially entered a recession.

Why the Housing Market is a Powerful Leading Indicator

In economics, the housing market is the “canary in the coal mine” regarding potential recessions. It is one of the most potent leading indicators, and is constantly analyzed by economists. Leading indicators of changes in the economy, often referred to as changes in the business cycle, tend to be industries where consumers are very sensitive to price changes (or income changes). The sensitivity of consumers to changes in product price, their income, or any other factor is known as elasticity. When it comes to sensitivity to changes in purchasing behavior, that is known as elasticity of demand.

The housing market is one of the most elastic regarding price and income. Goods and services with elastic demand will see significant changes in purchases when prices change. The four most common determinants of elasticity of demand are the cost of the product, how long consumers have to make the purchase, how many substitutes are available for the product, and whether the product is a necessity or a luxury. New houses have highly elastic demand because they are very expensive, are often purchased as part of a slow process, have substitutes like apartments and older homes, and may be considered a luxury for those currently in an apartment.

If consumers worry about the economy, particularly their future income, the first purchase they will likely delay is a new house. Even those not foregoing a purchase are expecting deals and are willing to wait for prices to fall before signing contracts.

How Housing Market Changes Ripple Through the Economy

New houses are costly and require lots of resources from many industries, ranging from lumber to concrete to wiring and fixtures. After houses are built, they require painting, furnishing, and regular maintenance, all of which are entire industries in the United States. People who purchase new homes almost inevitably continue to stimulate the economy further through increased purchases of goods and services related to furnishing and maintaining a house (versus an apartment or smaller current house). A decrease in demand for houses will lead to decreased demand for home furnishings, lawn equipment, and home maintenance supplies.
The housing market is also one of the primary sources of wealth for middle-class Americans. Even those not looking to buy or sell a house may see their consumption reduced if the value of their home decreases. The wealth effect states that people consume more when they feel wealthier and consume less when they feel they have less wealth. Much of people’s net worth, or wealth, consists of the market value of their homes. During a housing recession, the market value of most homes declines, resulting in a reduction of the wealth effect and a reduction in overall consumption. This can make a housing recession become an overall recession. Homeowners, worried about having a less valuable home, and one that cannot sell as quickly if needed, will cut back on purchases to build up their savings.